She was honored as Forbes “30 Under 30 in Science” in 2019 and TIME’s “Top Young Innovator” and "Kid of the Year" for her innovations and science, technology, engineering and mathematics (STEM) workshops she conducts globally, which has inspired over thirty-eight thousand students in the last two years across four continents. In her sessions, she shares her own process of innovation that can be used by students all over the world. She is an experienced TED speaker and often presents in global and corporate forums on innovation and the importance of STEM.

She authored the book "Young Innovator's Guide to STEM". 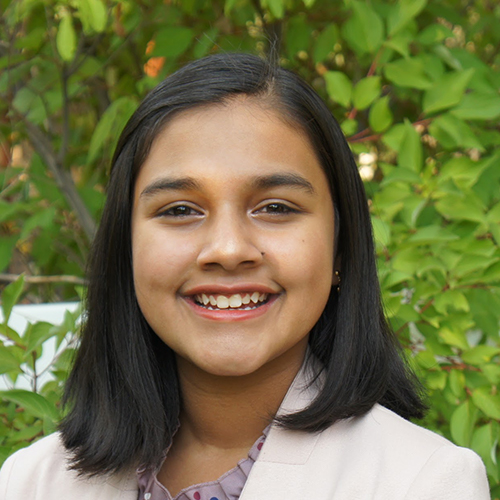