Mr Will Knight is a senior writer for WIRED. He covers artificial intelligence and related subjects including automation, robotics, chipmaking, and cloud computing.

He was previously a senior editor at MIT Technology Review, where he wrote about blindspots in the technology and China’s AI boom. Before that, he was an editor and writer at NewScientist.

Knight studied anthropology and journalism in the United Kingdom of Great Britain and Northern Ireland before turning his attention to machines. 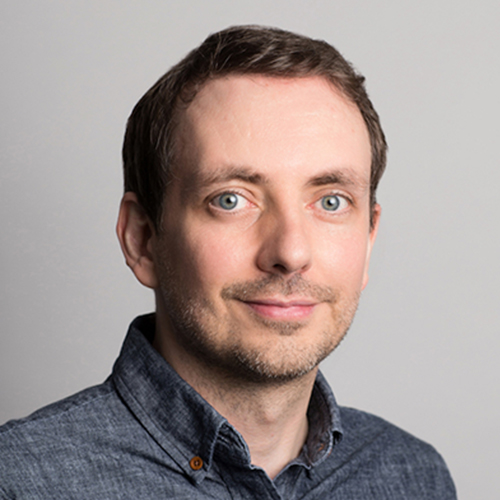 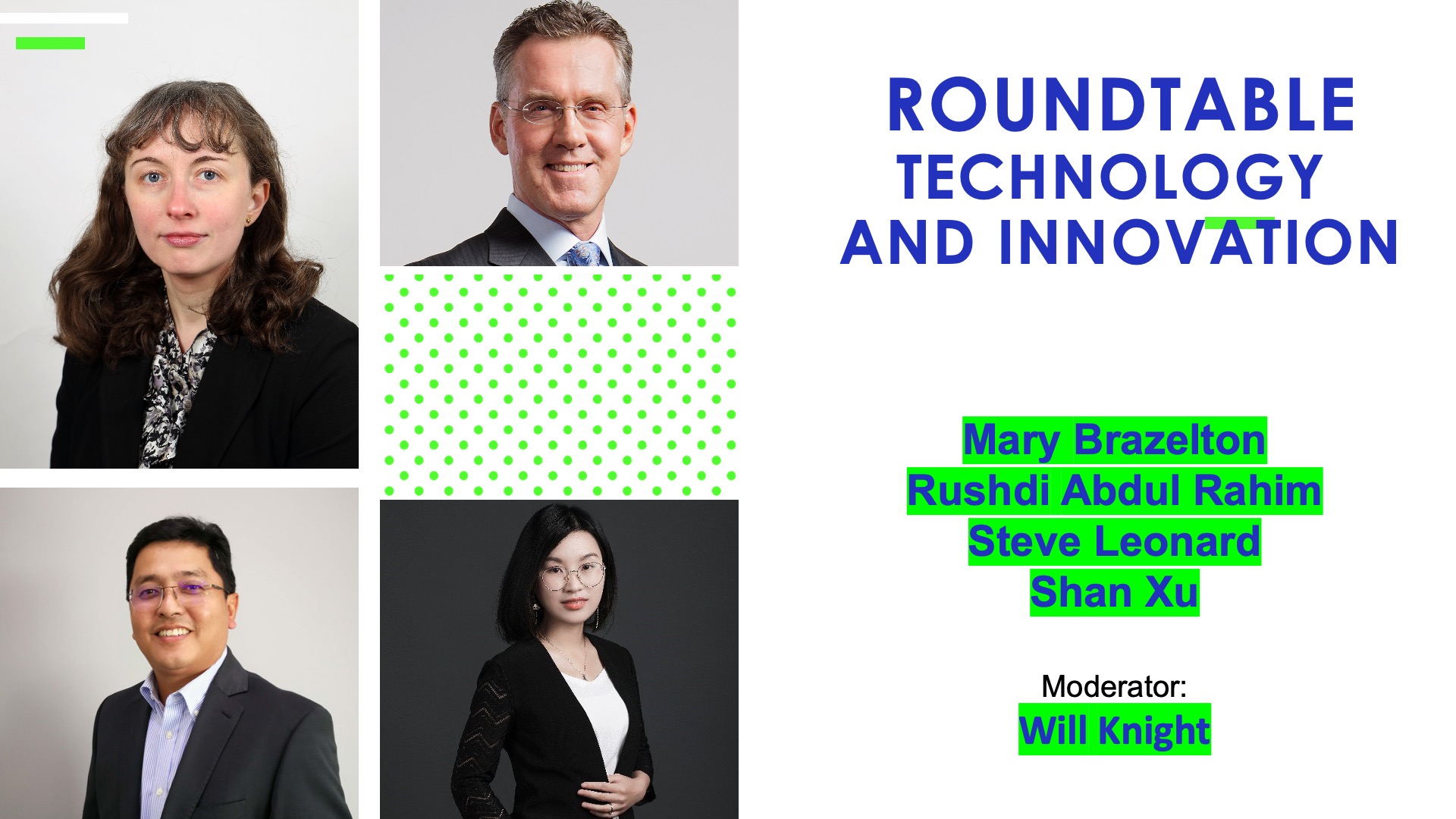