Professor Alejandro T Reyes is director of knowledge dissemination and a visiting associate professor at Asia Global Institute, where he manages the AsiaGlobal Online journal. He is also a fellow of the Canadian International Council for 2020-2022.

Prior to joining the Institute, Reyes was for two years senior policy adviser to the assistant deputy minister for the Asia Pacific and convenor of the Asia Pacific Policy Hub at Global Affairs Canada, the Canadian foreign ministry. He had previously served in the department in 2002 as a senior policy adviser to the Canadian Foreign Minister. From 2007 to 2017, he was a visiting associate professor in the Department of Politics and Public Administration at The University of Hong Kong SAR (China). A Hong Kong-based independent consultant from 2001 to 2017, he worked with several foundations and international organizations including the G20 Business Summit, the Clinton Global Initiative, the World Economic Forum and the US-Asia Institute, as well as some corporate clients.

He has edited or written several books including a short history of Manila in the closing days of the Japanese Occupation, an Asian investment guide, and a survey of the financial services sector in Asia. He began his professional career as a journalist with Asiaweek Magazine, part of Time Inc., where he worked from 1988 to 2001 in Hong Kong and Singapore.

Born in the Philippines and a citizen of Canada, he was educated at Harvard University and the University of Oxford and in 2000 was awarded an honorary doctorate by Queens University in Charlotte, North Carolina. 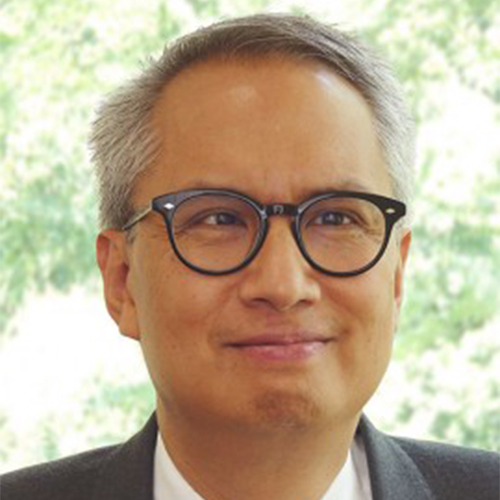 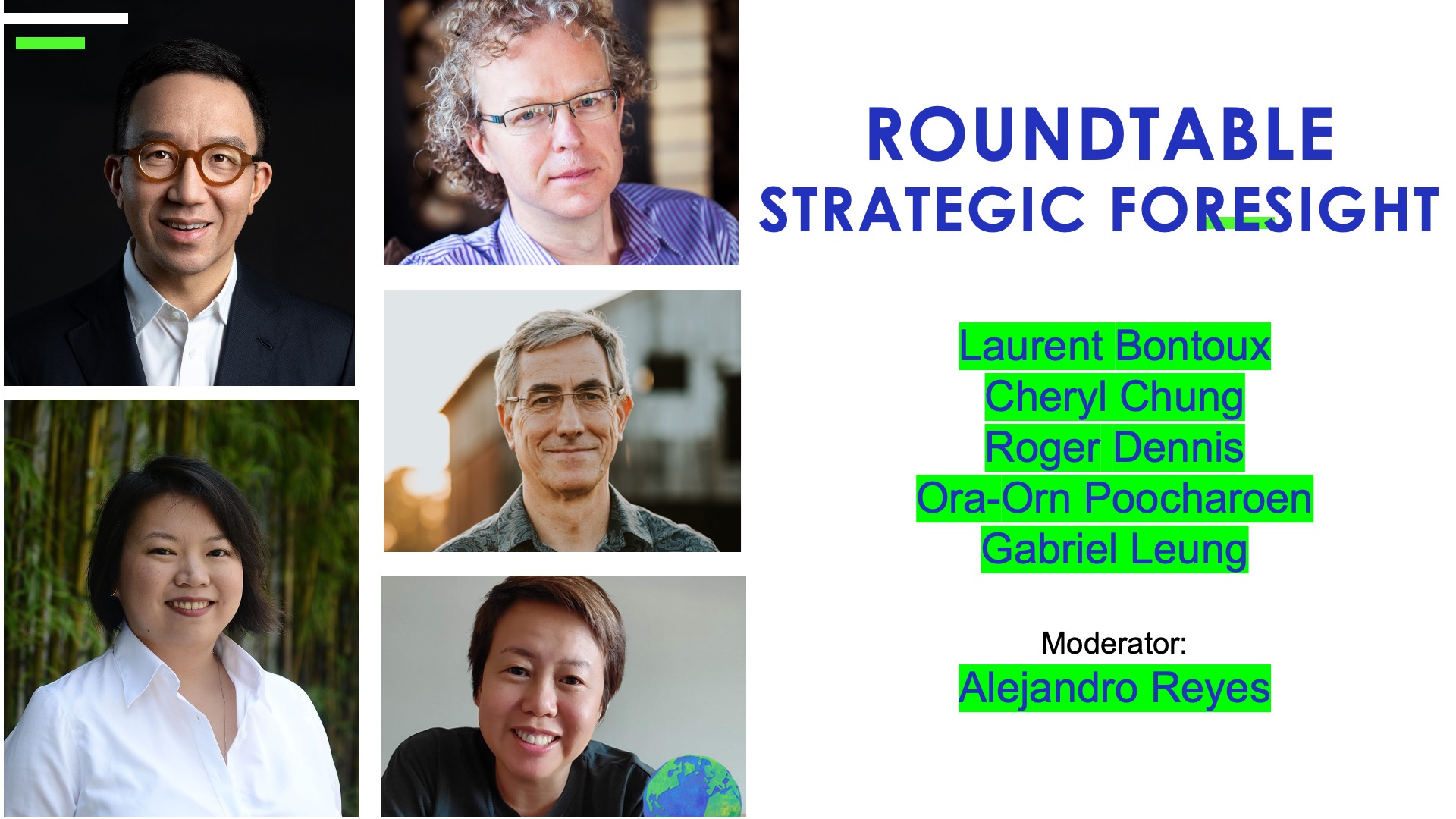