Dr Erik Berglof sets the vision and strategy for the Economics Department and leads the planning, implementation and supervision of its work plan in support of the Asian Infrastructure Investment Bank’s mandate. He is the Bank’s inaugural Chief Economist.

Prior to joining AIIB in September 2020, he was Director of the Institute of Global Affairs, London School of Economics, and Chief Economist of the European Bank for Reconstruction and Development from 2006 to 2015, where he was part of creating and co-led the Vienna Initiative, a European crisis response team credited with mitigating the impact of the 2008 Global Financial Crisis.

He is an expert in transition economics and institutional transformation through private sector development.

He holds a PhD in Financial Economics and an MA in Business and Economics, both from the Stockholm School of Economics. Berglof is a national of Sweden. 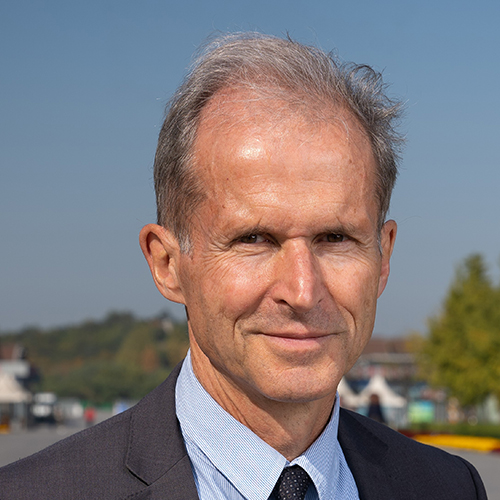 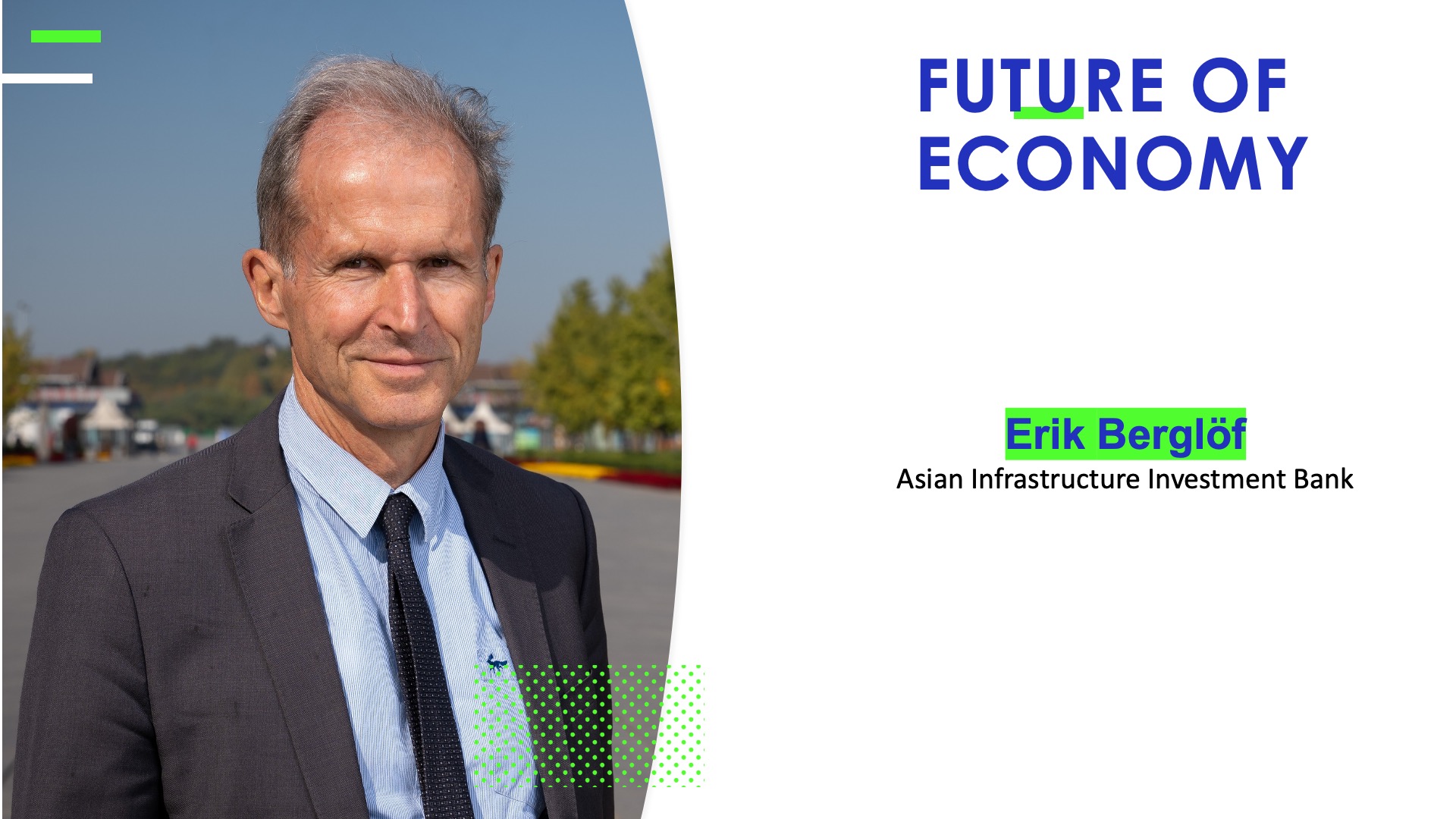