Martin Taylor has worked as strategist, adviser and manager on global health and development assistance for health for 20 years with a strong focus on supporting countries to strengthen health systems.

He has worked for the UK Department for International Development (including four years in Beijing as lead on United Kingdom of Great Britain and Northern Ireland cooperation with China on health systems, HIV/AIDS and TB) and was part of the team that established the Global Fund to fight AIDS, TB and Malaria.

Taylor studied at the University of Cambridge and the London School of Hygiene and Tropical Medicine. 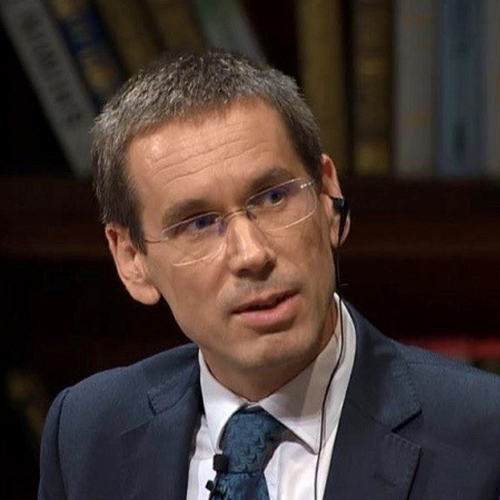 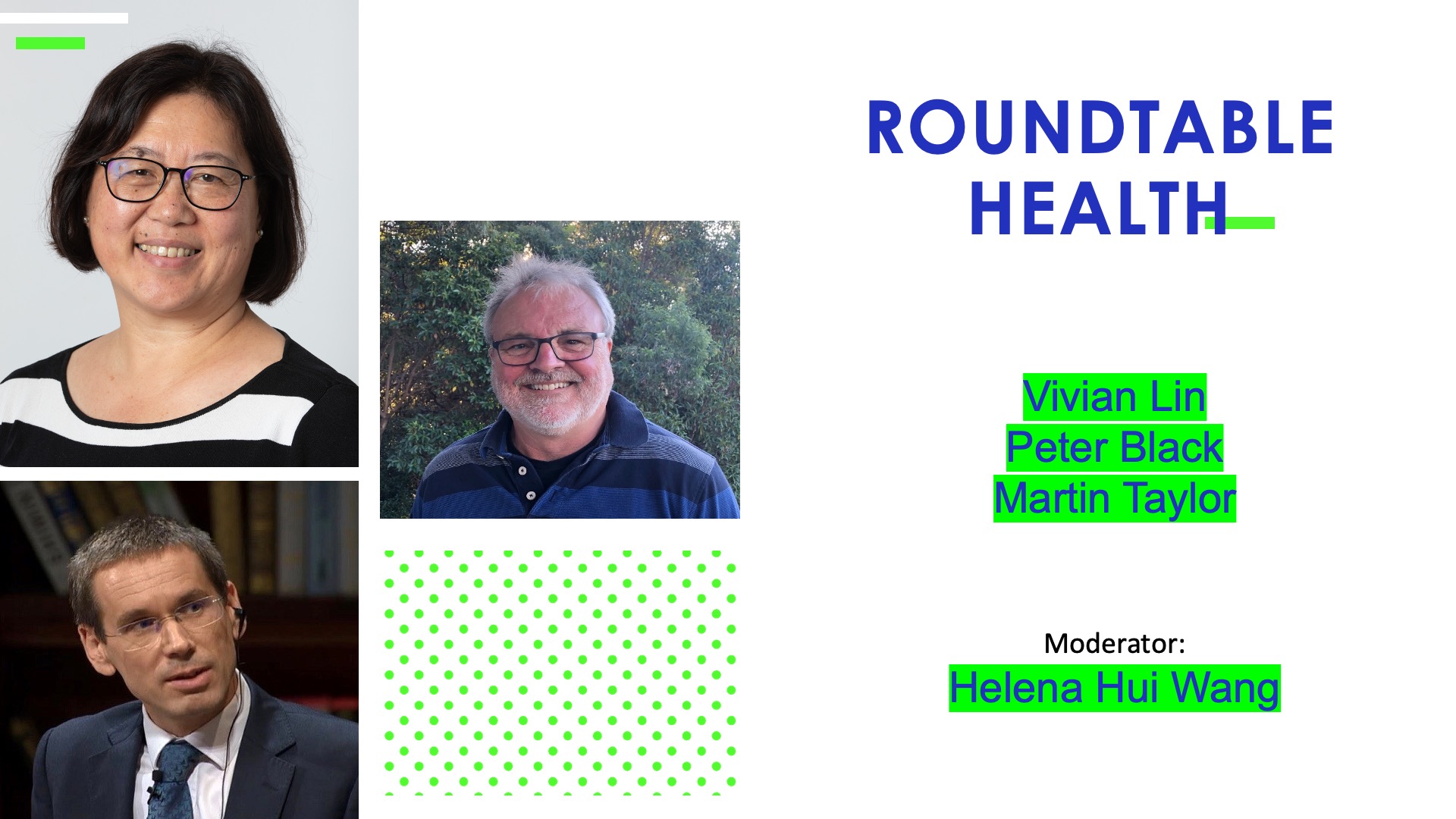