Ms Preeti Jha is a British journalist working in Singapore. She was previously a Southeast Asia correspondent for AFP and an editor on the agency’s Asia-Pacific desk in Hong Kong SAR (China). Earlier, she was a politics journalist for the BBC in London and a reporter for The Indian Express in New Delhi.

A graduate of University of Oxford, Jha won The Guardian’s International Development Journalism Award for a feature exploring how climate change was affecting nomadic herders in Kenya and Ethiopia. In 2016, Jha was part of an AFP team awarded a Human Rights Press Award for their reporting of the Rohingya migration crisis. In 2017 she was long-listed for a One World Media award for her feature about hijabi cosplayers. 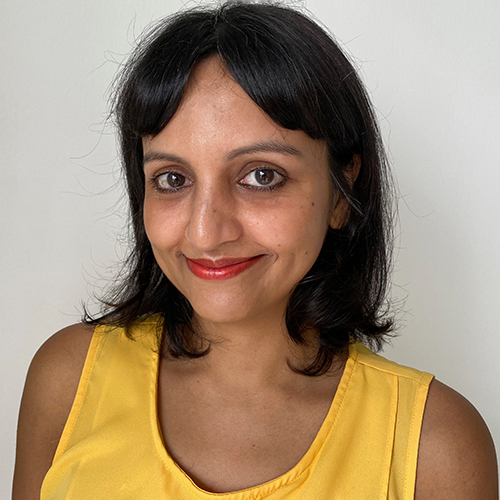 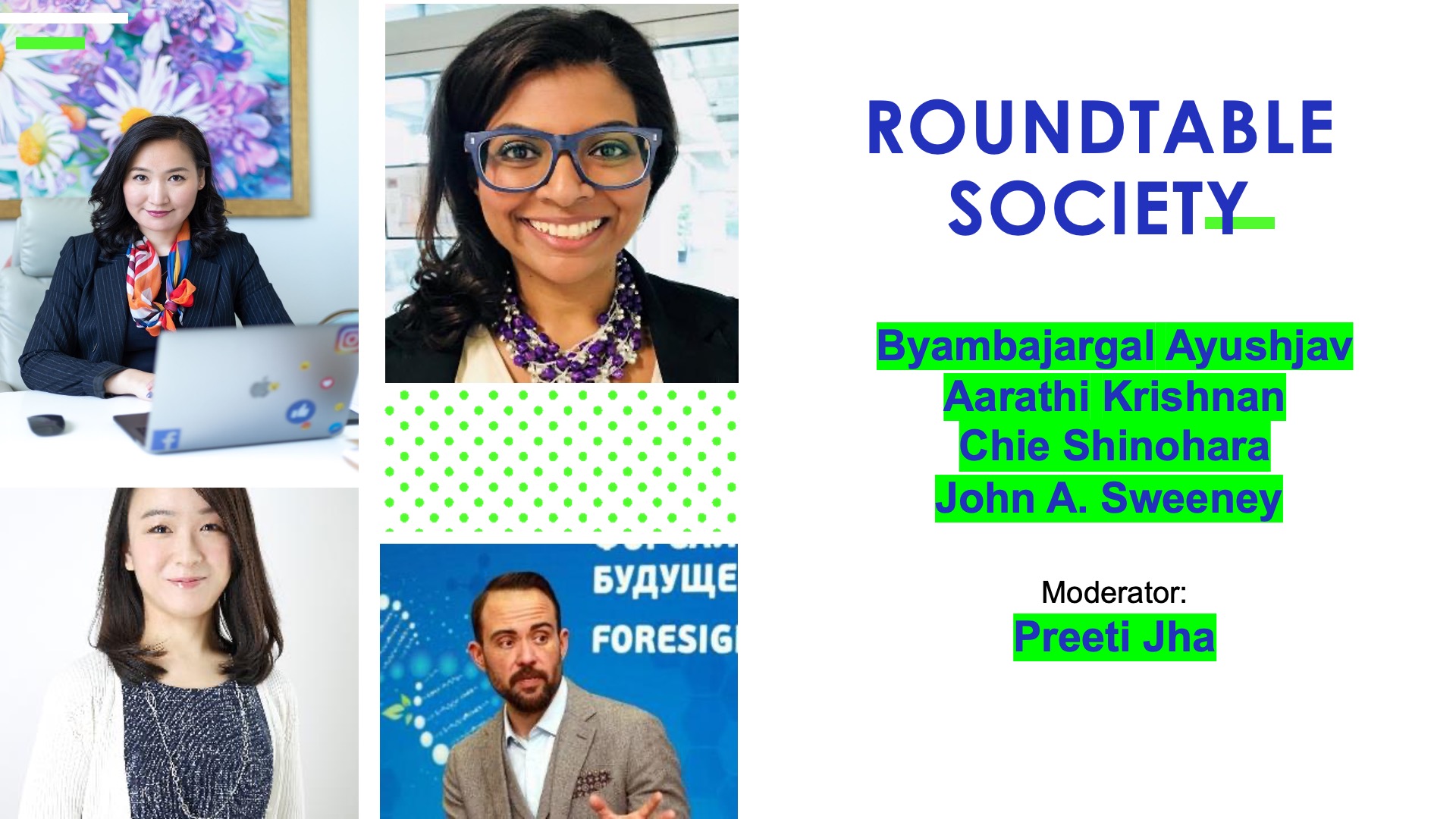