Based in New Zealand, Dennis was appointed by Ministers to the Digital Council of New Zealand Aotearoa in 2020, advising on ways to maximize the societal benefits of digital and data-driven technologies to increase equality and inclusivity, wellbeing and community resilience.

In 2006, Dennis co-led the Shell Technology Futures programme for the GameChanger team in The Hague, and was part of the core team for Future Agenda - the world’s largest foresight programme. Prior to that, Dennis was at Egg – the pioneering European internet bank, where he worked in London on areas as diverse as the online gaming industry and deploying financial services on smartphones. 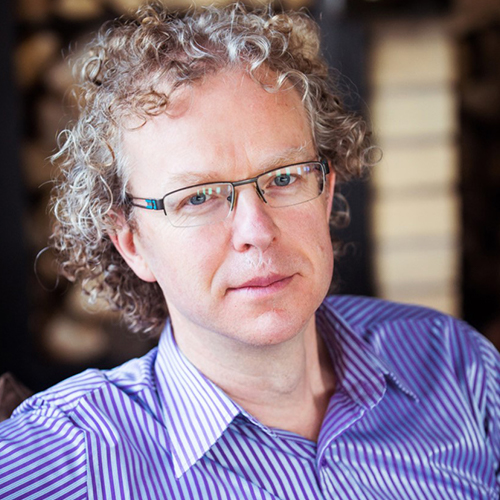 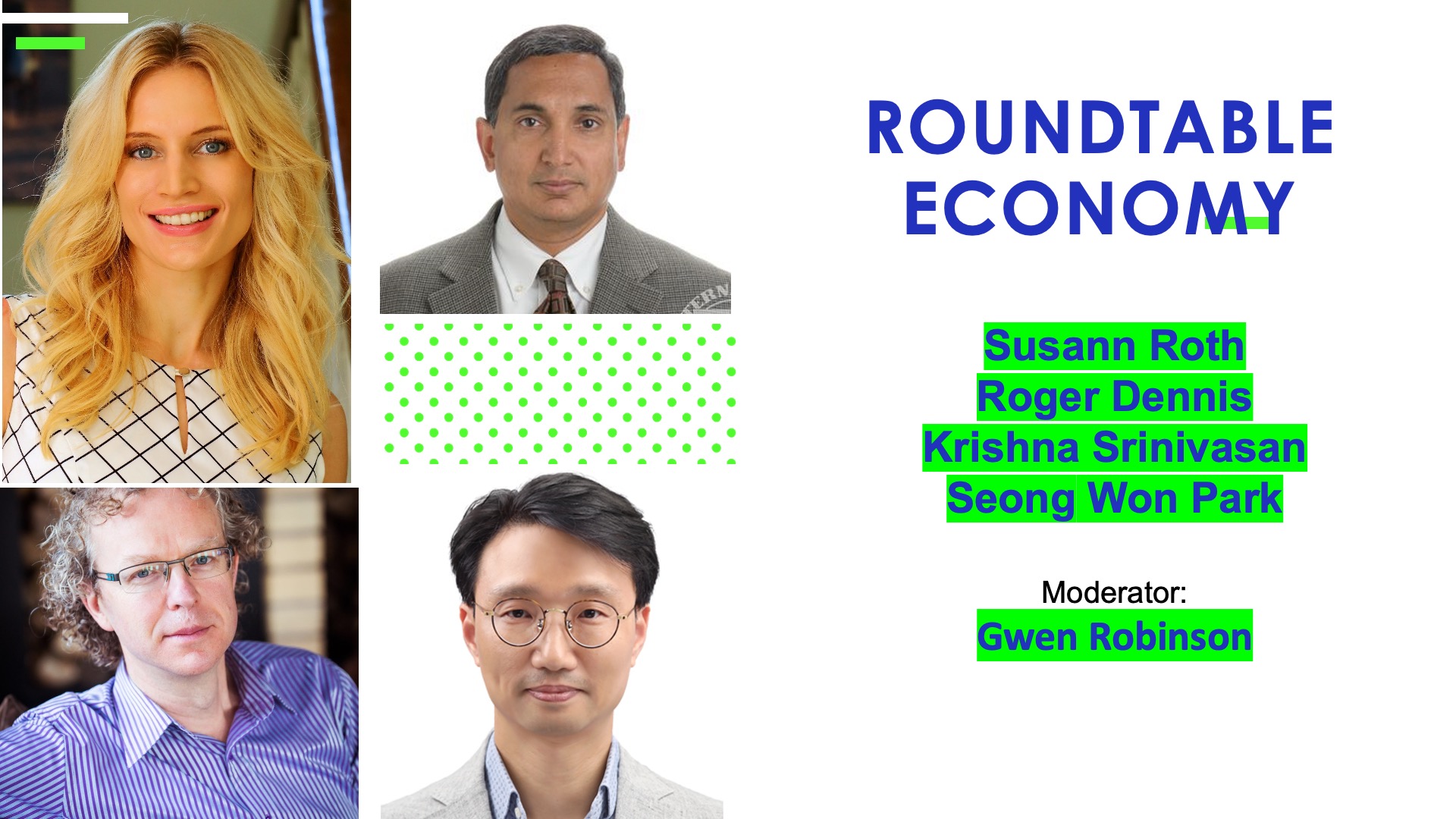